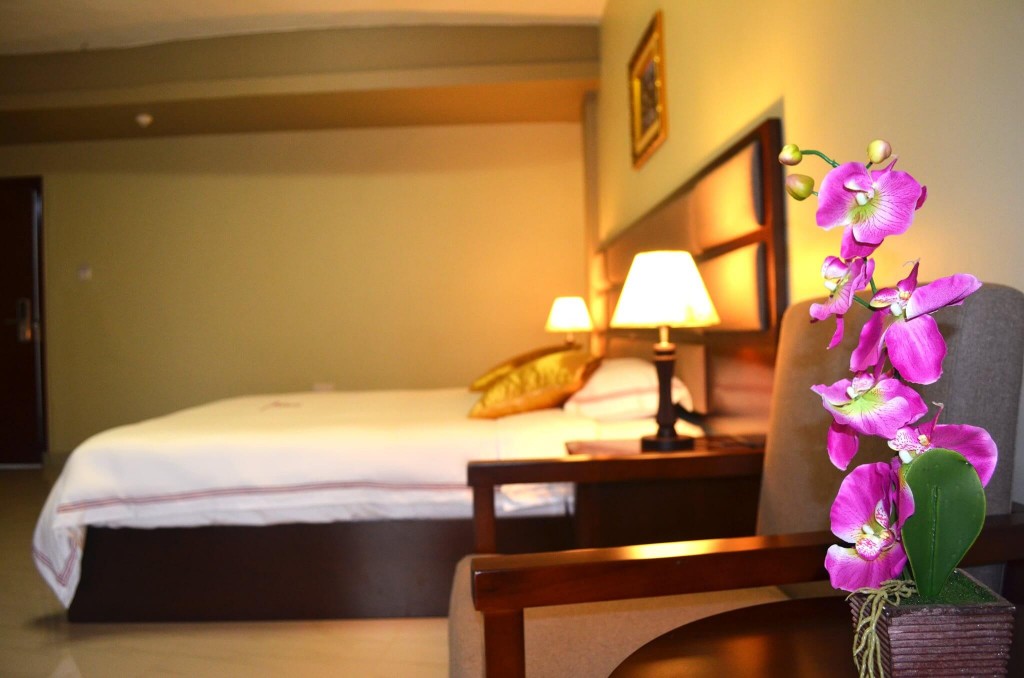 Do you want to know how to win as quickly as possible? Maybe you, almost as everyone, crave for freebie? Then you should know that the virtual world of gambling is full of incredible possibilities. But there is a small problem: it is easy to get lost in a wide selection of gaming sites. So, I can’t help but introduce you another one incredible site onlinecasino with excellent games from different providers. The website contains a suitable entertainment for everyone. It should be noted that this site is suitable for computer, tablet and for phone as well. If you play for free, you are not risking anything, so you can play on and off or on a daily basis. You will be able to get an opportunity to make a profit, which you will remember for a long time.

Gaddafi National Mosque: is 6 km from Hillside Plaza Hotel, while Kasubi Royal Tombs is 6 km away. Entebbe Airport is 39 km from the property.

Ndere Cultural Centre: Our Vision is to rekindle, rehabilitate, galvanise, promote and sustain the positive sense of pride, confidence, self reliance and efficacy, of the Ugandan (African) person as a respectable, rightful, equal, admirable, responsible, relevant and contributing member of the global human family.

Uganda National Museum: The Uganda Museum is situated five kilometers away from the Kampala city centre on plot 5 Kira road. When coming from Kampala, pass through Wandegeya trading centre and by Mulago hospital. Just before Kamwokya Town is a large sign post reading Uganda Museum. The Uganda Museum is the oldest in East Africa with a collection exceeding one million specimens. The core of the collections is ethnography and fossils.

The Kasubi Royal Tombs of the Kings of Buganda: The Tombs of Buganda Kings at Kasubi constitute a site embracing almost 30 ha of hillside within Kampala district. Most of the site is agricultural, farmed by traditional methods. At its core on the hilltop is the former palace of the Kabakas of Buganda, built in 1882 and converted into the royal burial ground in 1884. Four royal tombs now lie within the Muzibu Azaala Mpanga, the main building, which is circular and surmounted by a dome. It is a major example of an architectural achievement in organic materials, principally wood, thatch, reed, wattle and daub. The site’s main significance lies, however, in its intangible values of belief, spirituality, continuity and identity.